handled by the Mediator

Discover the scope of action of the SNCF Voyageurs Mediator through several concrete examples. 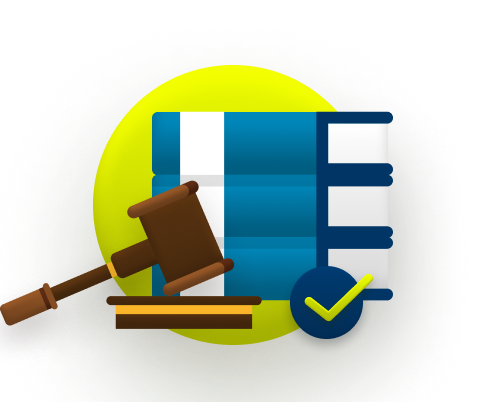